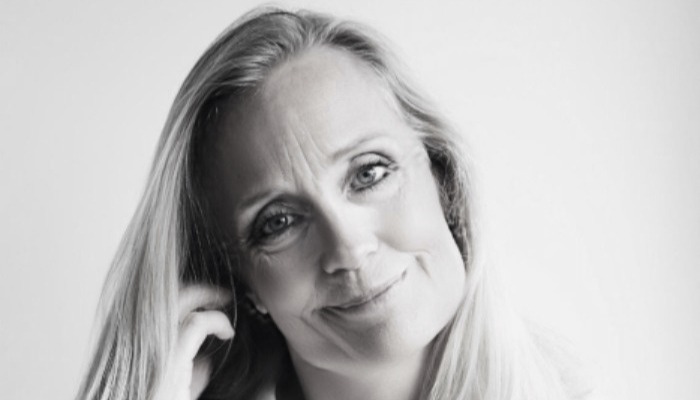 Claire Griffin has a degree in Law and American Studies from Middlesex University, London.

Her first job was in journalism working on The Chester Chronicle & Evening Leader, before entering the world of public relations in 1990. Her first PR role was at one of the UK’s biggest PR agencies called the Grayling Company. For over three years she worked on big brand accounts including Mars. This was followed by four years as an Account Director at Barclay Stratton PR working on travel clients such as Jamaica Tourist Board and Oasis Forest Holiday Villages.

After four years at Barclay Stratton, Claire left the UK to follow an opportunity to work in Sydney, Australia as Communications Director for one of Australia’s leading law firms, Allen’s. She returned to the UK in 1998 to run and develop Columbus Communications, sister company to ZFL (now named PRCO). Claire was charged to grow Columbus’ business, which she did, and ran the PR agency as Account Director for just under five years. The accounts she looked after included: Four Seasons Hotels Worldwide, Mediterranean Experience, Cap Juluca in Anguilla, Rome Cavalieri Hilton, 51 Buckingham Gate, London and Dolce Vita Villas in Italy.

Since May 2002 Claire has worked consistently to build and grow GRIFCO which now has over 40 of the top travel, spa and beauty clients in the world.