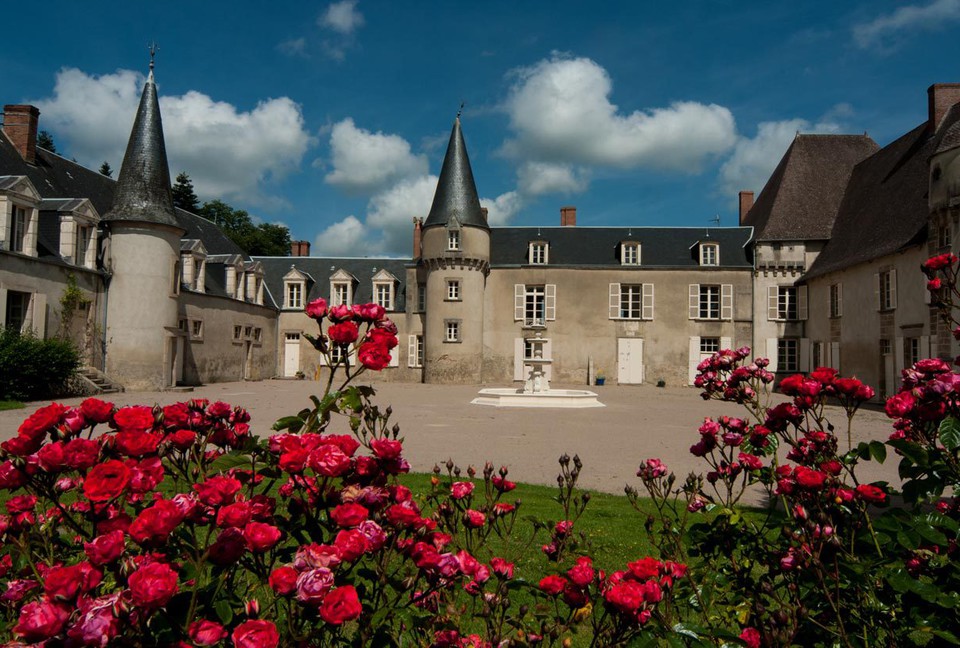 Intriguing Historic Homes for Your Next Luxury Trip

Imagine spending a week or two at a beautiful home while walking the steps of history. There are plenty of magnificent properties within the THIRDHOME portfolio, and quite a few have a historical background that will make your stay awe-worthy. 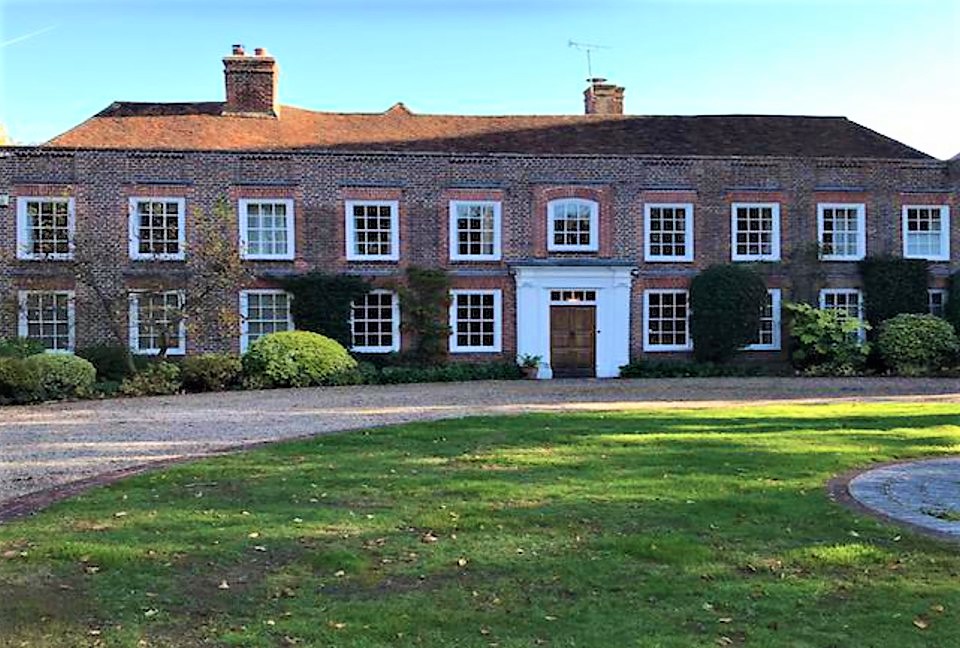 Step inside one of England’s oldest palaces! Eastry Court claims to be the first recorded house in English history. It’s thought to have been the palace of King Egbert of Kent beginning in 665 AD. Ever since then, the palace has been inhabited by many English aristocrats. Eastry Court was passed from the kings of Kent to the religious establishment at Canterbury in the Anglo-Saxon period. In 1164 AD, Archbishop Thomas Becket hid within the walls of the palace from King Henry II. Only about 70 miles from bustling London, this English getaway is sure to captivate any traveller’s mind. 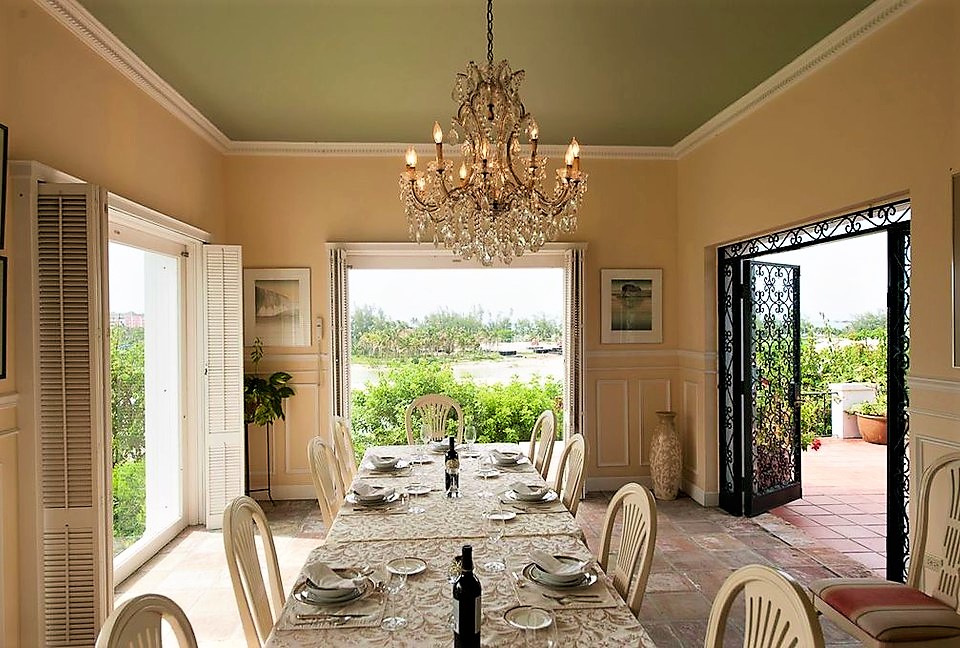 A former king’s island residence could be your next holiday destination. This beautiful estate in Nassau, Bahamas belonged to King Edward VIII while he served as governor of the Bahamas. He lived here for the first year of his governing with his wife, American socialite, Wallis Simpson. Edward VIII abdicated the throne in 1936 to marry Simpson and they moved to the Nassau estate in 1940. British aviation pioneer, Mr. Sigrist, built the home in the mid-1920s and it was featured in the early “James Bond” movies! 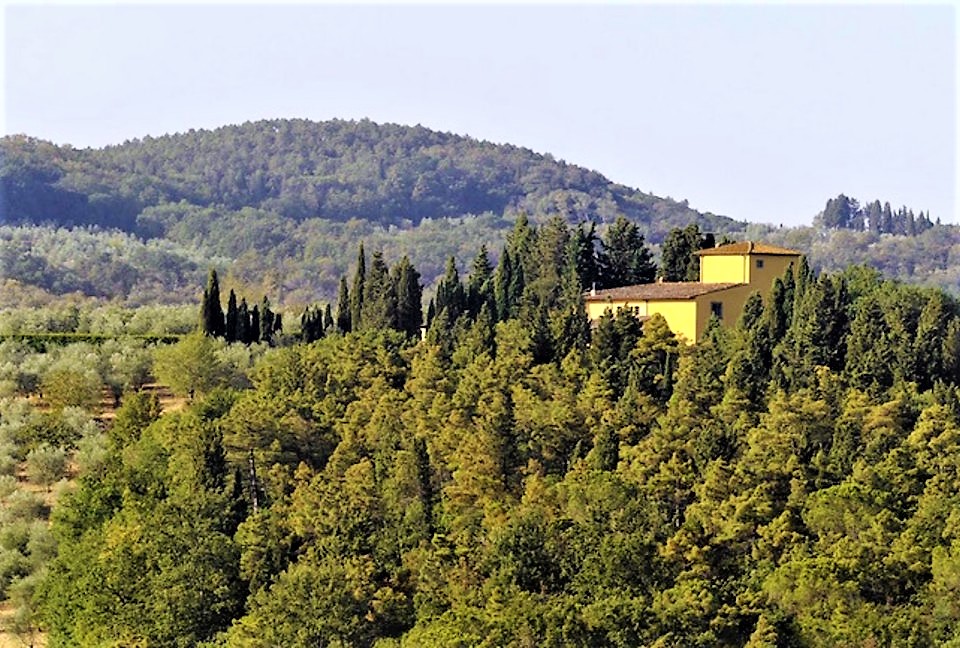 Built in the hills and vineyards of Impruneta is a historic Italian masterpiece. Villa la Querce is an elegant villa located in the hills of Florentine Chianti and is not only known for its quality of wine and olive oil, but is also known for its historical significance. The main architectural feature of the villa, a prominent and stately tower, dates back to the 1300s. Furthermore, there were reports of a sale in the area of a “house with land and vineyards” dated back to 1042. During World War II, the villa was occupied by German soldiers at one point. 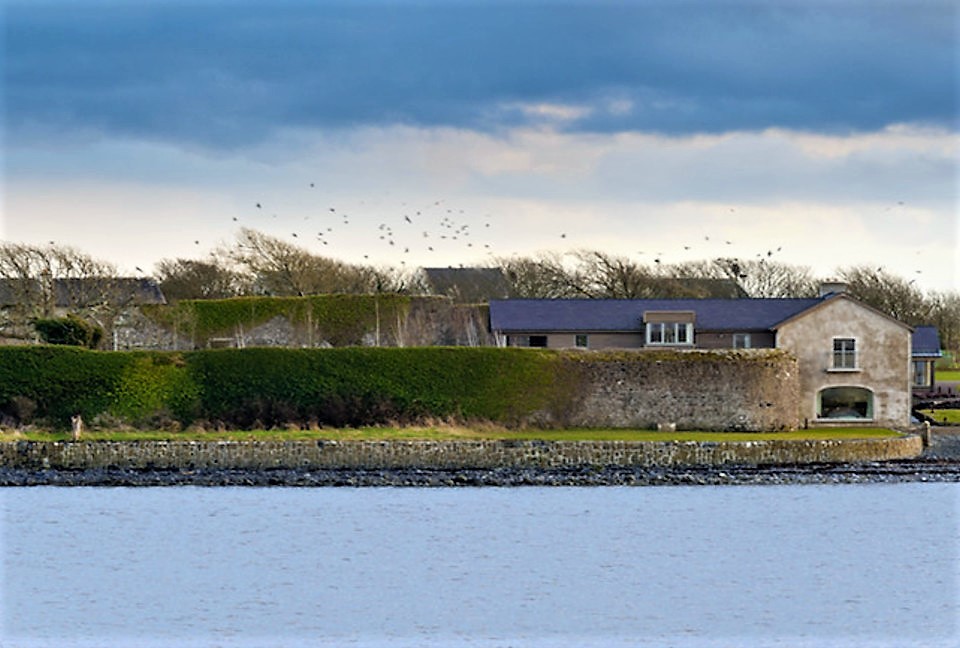 A 200-year-old coast guard station on the coast of the Irish Ardfry Peninsula awaits your arrival. This renovated 19th-century building now offers 5 bedrooms, incredible green scenery, and uninterrupted ocean views. Located right on the water and surrounded by walled gardens, there couldn’t be a more relaxing or wonderful place to experience alongside family. This seafront residence is tucked away off a country road on the grounds of the 18th century Ardfry castle ruins and is only 9 miles from the city of Galway.

A quintessential chateau nestled in the heart of France could be your next magical destination. Chateau de Lalande was built in the 16th century and once belonged to King Louis XIV’s cousin, La Grande Mademoiselle. The romantically-structured chateau is built to accommodate up to 22 guests. Standing amongst nature in the small town of Crozon-sur-Vauvre, there is plenty to explore and see in the French countryside. You can even visit the nearby town of Nohant to visit the home of French novelist, George Sand, where she hosted many famous artists such as Frederick Chopin, with whom she had a relationship. 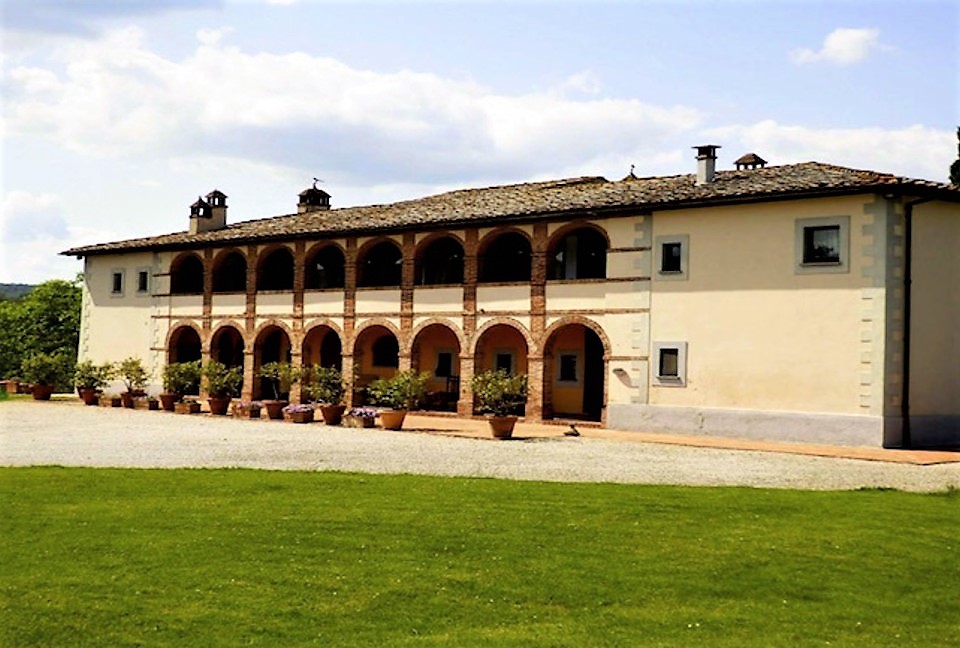 One of the most renowned villas in the heart of Tuscany is calling your name. Historical documents show that the first owner of Villa Scopetello was recorded in the 13th century! Pope Pio II’s family owned the villa until 1873. Whether you’re swimming in the lavish pool or playing tennis on the private court, there is much to see and do around the 700-year-old villa. Built amongst the small, quiet village of Sinalunga, Villa Scopetello will welcome you with unparalleled beauty.